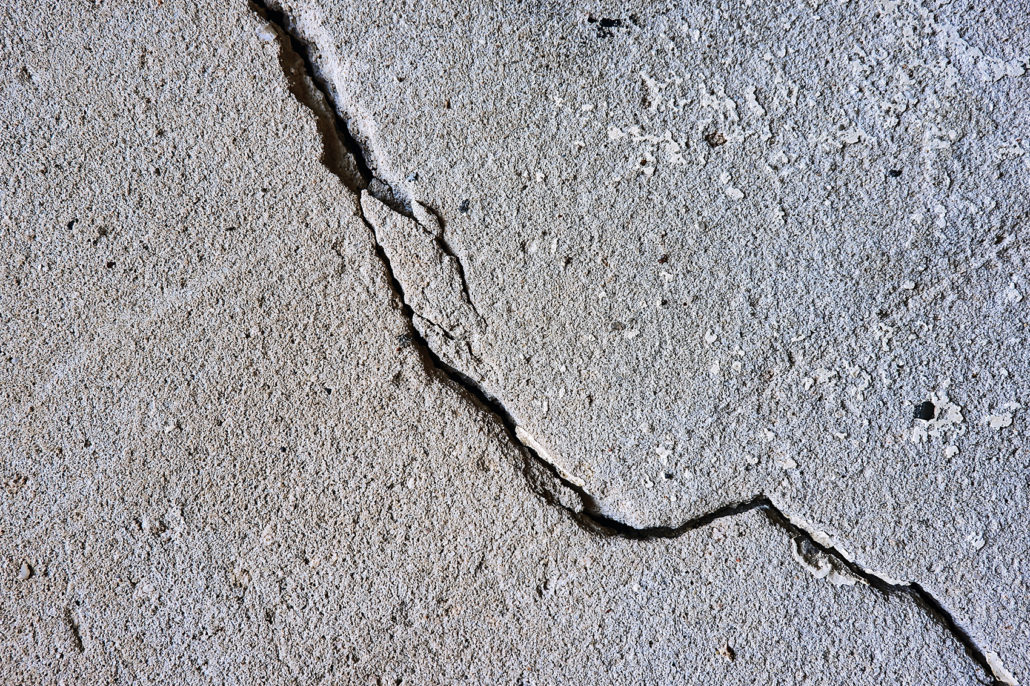 Given the likelihood of a devastating earthquake, it’s vital we take the possibility seriously. Earthquake insurance is one way to be – and feel – proactive.

This may come as a surprise, but there are 4000 recorded incidents of an earthquake in Canada each year. Perhaps more of a surprise, there is a 30 per cent chance of a significant earthquake event in British Columbia in the next 50 years… it’s just a matter of when.

Despite that dire prediction, earthquake insurance isn’t standard in your typical home insurance policy. It is an add-on to your policy that must be purchased separately. Earthquake is a peril that’s also subject to a higher deductible than that of other dangers. That said, with the increased deductible, the costs are more widely distributed, and, subsequently, more homeowners who need it are then better able to afford it.

What does earthquake insurance cover?

When you purchase earthquake insurance for your home, you are protected for the damage or loss caused to your property and the contents therein by the heaving and quaking of the earth.

If the earthquake causes peripheral destruction – a fire caused by a broken gas main, for instance – only the damage or loss as a direct result of the fire would likely be covered under a standard homeowner’s policy. But, in certain situations, homeowners who can’t return home due to the extent of damages may be able to claim additional living expenses.

Is mine an area at increased risk for earthquake?

Government studies indicate that there is as much as a 30 per cent likelihood that an earthquake strong enough to cause significant devastation will inflict the southwestern region of BC, including Victoria and the Lower Mainland in the next 50 years.

If you live in this region of the province, earthquake insurance coverage could very well be worth it. Of course, what you’ll pay for the additional peril protection will depend on the location of your home and how the structure was built.

To get out ahead and be better prepared for an earthquake event, be sure to evaluate your home’s safety. For instance:

Questions? You should CONTACT your insurance agent to learn what you can do to reduce the risk of damage to your home due to an earthquake.

Earthquakes are not a predictable natural disaster

While certainly not as frequent as other potential natural disasters – seasonal wildfires, for example – earthquakes can cause significant damage to homes, businesses, and other structures. Unlike wildfires and other devastating events, earthquakes are not a seasonal occurrence. They can happen at any time and they offer no warning.

With expanding urban development near fault lines, as well as the vulnerability of older homes and buildings without protective upgrades to current building codes, the costs of earthquake damages have increased over the years.

It has been identified by IBC’s commissioned earthquake study that the total estimated costs following a 9.0-magnitude earthquake in BC amount to almost $75 billion. Additionally, the study modelled a 7.1-magnitude quake in the Ottawa – Montreal – Quebec City corridor and found costs estimated at nearly $61 billion.

Between the two seismic zones studied, 40 per cent of Canadians live within the two regions.

If you’d like more information about the damages Canadians can expect from earthquakes, you can read the full report.

It indicates the significant economic impact a major earthquake event could have, regionally as well as on the entire economy of Canada.

If you are concerned about the risk of an earthquake to your home and property, please CONTACT US to find out what you can do.