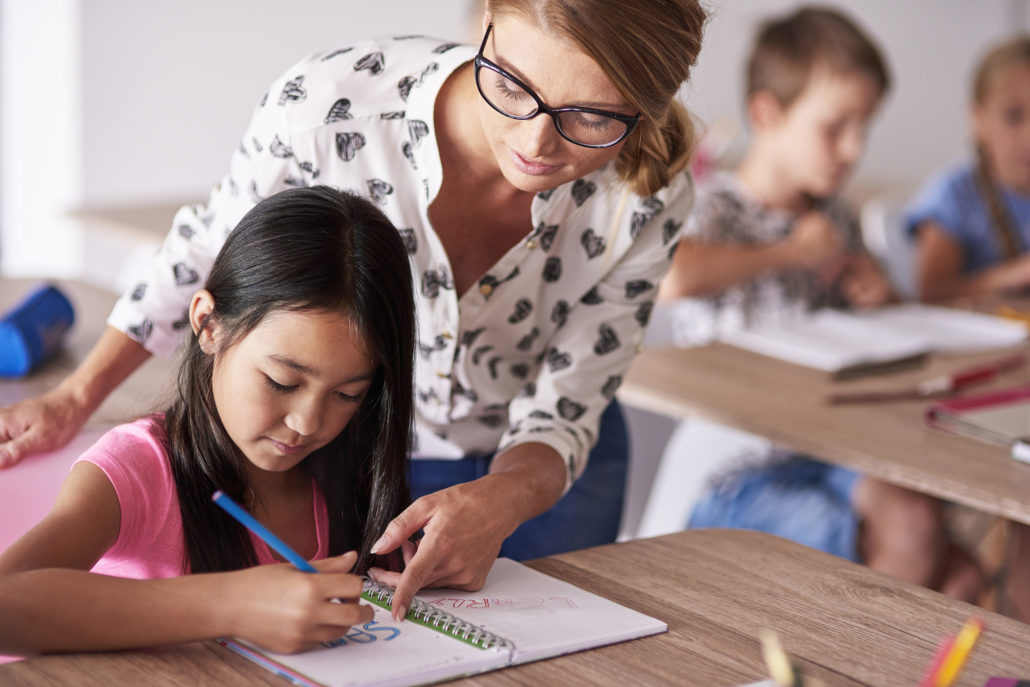 Working with unions and union members such as those with Canadian Union of Public Employees (CUPE) BC, representing workers in health care, emergency services, education, early learning and child care, municipalities, social services, libraries, utilities, transportation, airlines and more, is a huge part of what we do.

As a unionized team ourselves, we understand and advocate for the power of collective negotiations to help employees enjoy increased security and peace of mind of not only with comprehensive insurance coverage but significant savings as well.

Despite being a national organization with a small headquarters in Ottawa, CUPE’s structure is extremely decentralized, with the majority of staff scattered across 70 offices throughout the country.

CUPE is divided into distinct locals whereby each local elects its own executive, sets its own dues structure, conducts its own bargaining and strike votes, and sends delegates to division and national conventions to form overarching policy.

Advocates claim that this decentralization keeps the power in the grassroots where it belongs. There are critics, too, who believe that it makes it difficult for it to organize concerted action and leaves the union highly balkanized with policies and strategies that can vary broadly from local to local and sector to sector.

As a result of this tension, the decentralized structure is often described as “CUPE’s greatest strength and its greatest weakness.”

CUPE locals are affiliated directly to the National body, and affiliation in Provincial CUPE bodies is optional.

In British Columbia, CUPE has both a provincial division and a health services division. It is the province’s largest labour union, representing more than 92,000 workers in more than 160 locals.

The Hospital Employees’ Union is the B.C. health services division of CUPE representing 43,000 members in more than 270 locals. It’s the largest and oldest health care union in the province.

Chartered through the national union, CUPE BC advocates and campaigns at the provincial level for legislative, policy and political change in the interests of CUPE members and the communities they serve. Like each of the provincial divisions, CUPE BC is led by a democratically elected president, secretary-treasurer and executive board.

CUPE BC has long advocated for strong communities, pay equity legislation, and safe, inclusive workplaces. The union has also spearheaded campaigns against harmful interprovincial trade agreements, and against the privatization of public water systems.

We stand with the Canadian Union of Public Employees (CUPE) BC, and appreciate the work that goes into negotiating peaceably and effectively improving worker experience – good for employer and employee alike!

Working Ventures Insurance is British Columbia’s top insurance broker with a specialty in group and union member insurance.  If you are a union member in BC, existing or retired, we can get you the best rates on your insurance.

Questions? Talk to us!